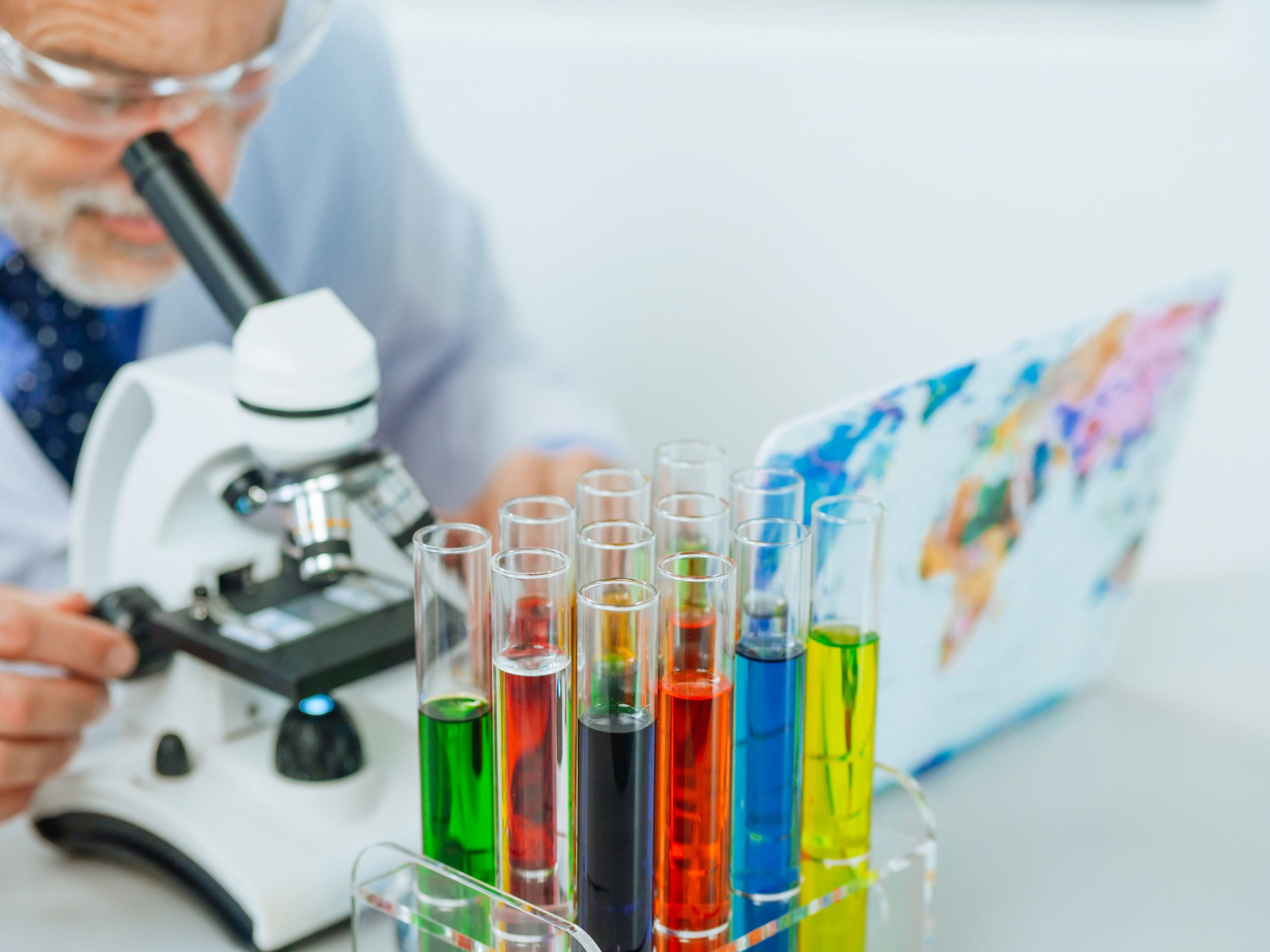 Geometrical isomerism: The molecular formulas of fumaric acid (m.p. 287 °C) and maleic acid (m.p. 130 °C) are identical, but the configuration of functional groups surrounding the double bond varies. They differ in terms of their physical and, to some degree, chemical characteristics. This type of isomerism is known as geometrical isomerism.

The methods of determination of configuration are classified as: (I) Chemical methods and (II) Physical methods

(b) Through chemical reaction not affecting the configuration of the double bond: The synthesis of trisubstituted alkene of known configuration is possible by syn addition of organo-copper reagent to alkyne followed by alkylation.

The geometrical isomers differ from each other in their physical properties which include:

It is difficult to anticipate the isomer configuration using factors like boiling temperature, melting point, density, and refractive index. Dipole moment varies between the cis and trans isomers, sometimes being higher for the latter. The trans isomer has more symmetry than the cis, similarly. Trans typically has a greater melting point as a result. e.g.,

The acid strength is strongly dependent on the configuration of the compound e.g. pKa of cis and trans isomers of crotonic acid.

The initial dissociation of the cis form (maleic acid) is more acidic than the trans form (fumaric acid), but the second proton’s acidity is reversed. The maleic acid conjugate anion’s intramolecular H-bonding is to blame for this. Once the proton has first been dissociated, it is more stable than fumaric. As in fumaric, the second dissociation of cis-two negative anion species near to one another is not advantageous (the negative species further away). As a result, in the second dissociation, the transform is more acidic than cis.

(d) Infrared and Raman Spectra: The difference in the IR spectra of the two isomers may be pointed out in the following regions.

Similar for trans 1,2-dichloroethylene, the dipole moment is zero, due to its symmetrical nature.

NMR spectra can also reveal information on the location and arrangement of atoms (the molecule’s environment), in addition to revealing which functional groups are present. NMR spectra can distinguish between chemically dissimilar protons. In disubstituted ethylene, RHC = CHR’, where R and R’ have very different effects on the olefinic protons’ magnetic surroundings. As a result, these protons encounter a resonance state at different field intensities. The hydrogen atoms are considered to be deshielded because the olefinic protons are often observed in the low field of the NMR spectrum.

The trans isomer is strongly coupled and hence has a coupling constant of 17-18 c.p.s. (cycles per second). While the coupling constant of the cis-isomer ranges from 8-11 c.p.s. Similarly, the difference in chemical shifts of cis-and trans-isomers may be used to identify the configuration of the isomer.

The most effective method for precise structural characterisation of crystalline substances is single-crystal X-ray diffraction. It displays the spatial atomic arrangement and creates a picture of the crystal’s interior structure. The primary source of data on the geometrical structure of molecules, including bond lengths, bond angles, flexible molecule conformations, and intermolecular interactions, is single crystal X-ray diffraction.