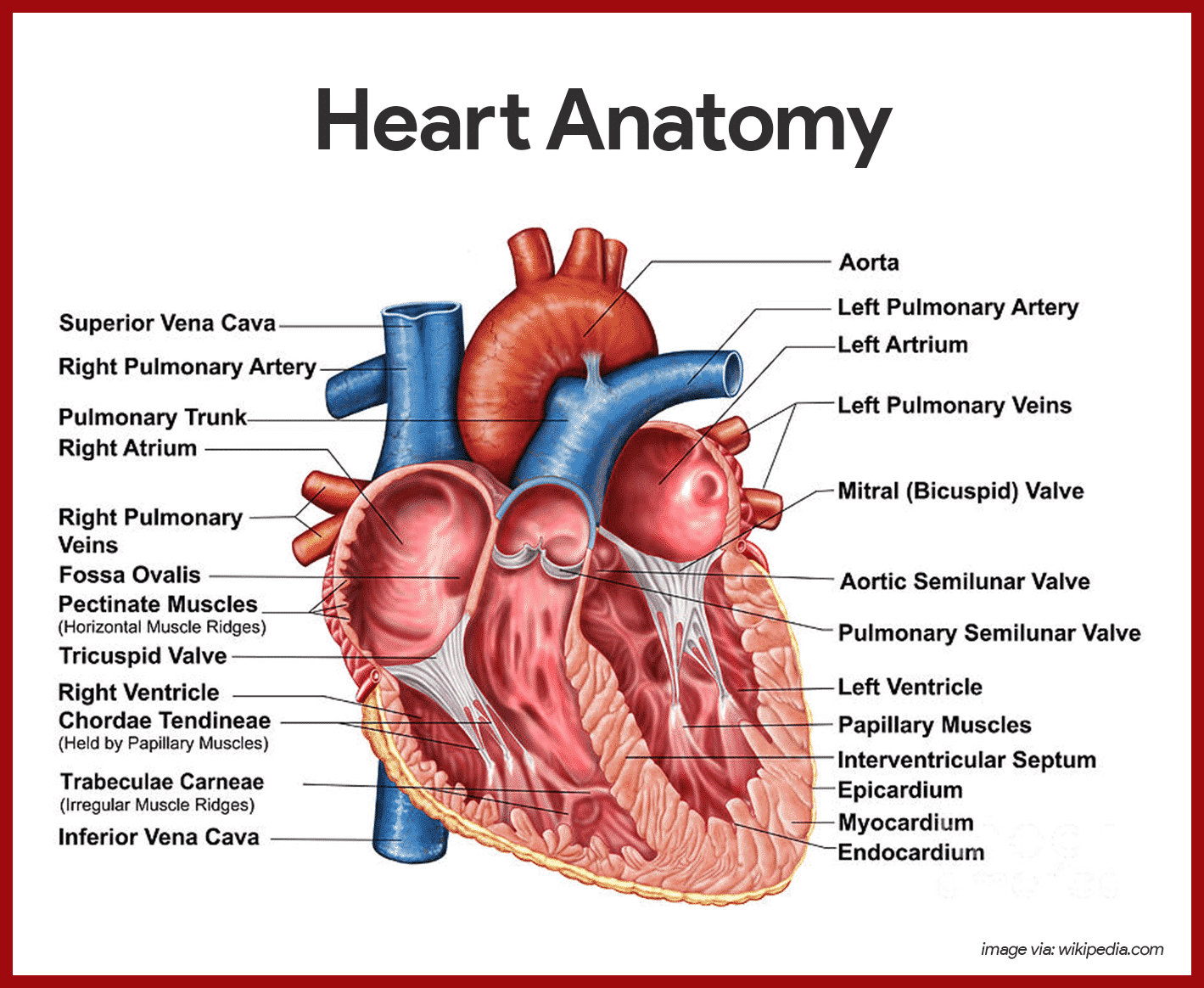 Physiology of the Heart: At any given time, the chambers of the heart may be found in one of two states:

During systole, cardiac muscle tissue contracts to push blood out of the chamber.

During ventricular systole, the ventricles contract to push blood into the aorta and pulmonary trunk. The pressure of the ventricles forces the semilunar valves to open and the AV valves to close. This arrangement of valves allows for blood flow from the ventricles into the arteries. The cardiac muscles of the atria repolarize and enter the state of diastole during this phase.