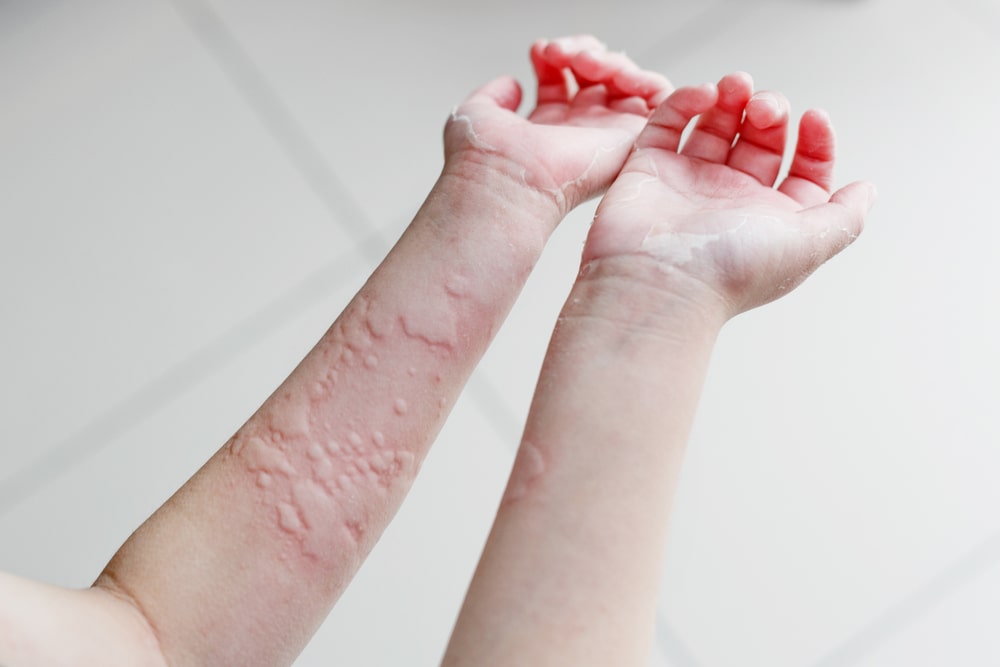 The inflammatory response is intensified and propagated by biochemical mediators generated during inflammation. These mediators are water-soluble, diffusible compounds with local and systemic effects. Complement and complement-derived peptides, as well as kinins, are plasma-derived mediators. Complement-derived peptides (C3a, C3b, and C5a) increase vascular permeability, cause smooth muscle contraction, activate leukocytes, and trigger mast-cell degranulation when released via the conventional or alternative routes of the complement cascade. For neutrophils and mononuclear phagocytes, C5a is a powerful chemotactic factor. The kinins are also important inflammatory mediators. The most important kinin is bradykinin, which increases vascular permeability and vasodilation and, importantly, activates phospholipase A2 (PLA2) to liberate arachidonic acid (AA). Bradykinin is also a major mediator involved in the pain response.

Other mediators are produced by wounded tissue cells or leukocytes drawn to the inflammatory site. Serotonin and histamine are vasoactive amines produced by mast cells, platelets, and basophils.

Histamine causes arteriolar dilation, increased capillary permeability, contraction of nonvascular smooth muscle, and eosinophil chemotaxis and can stimulate nociceptors (a sensory receptor for painful stimuli) responsible for the pain response. Its release is stimulated by the complement components C3a and C5a and by lysosomal proteins released from neutrophils. Histamine activity is mediated through the activation of one of four specific histamine receptors, designated H1, H2, H3, or H4, in target cells. Most histamine-induced vascular effects are mediated by H1 receptors. H2 receptors mediate some vascular effects but are more important for their role in histamine-induced gastric secretion. Less is understood about the role of H3 receptors, which may be localized to the CNS. Serotonin (5-hydroxytryptamine) is a vasoactive mediator similar to histamine found in mast cells and platelets in the GI tract and CNS. Serotonin also increases vascular permeability, dilates capillaries, and causes contraction of nonvascular smooth muscle. In some species, including rodents and domestic ruminants, serotonin may be the predominant vasoactive amine.

Cytokines, including interleukins 1–10, tumor necrosis factor α (TNF-α), and interferon γ (INF-γ) are produced predominantly by macrophages and lymphocytes but can be synthesized by other cell types as well. Their role in inflammation is complex. These polypeptides modulate the activity and function of other cells to coordinate and control the inflammatory response. Two of the more important cytokines, interleukin-1 (IL-1) and TNF-α, mobilize and activate leukocytes, enhance proliferation of B and T cells and natural killer cell cytotoxicity, and are involved in the biologic response to endotoxins. IL-1, IL-6, and TNF-α mediate the acute phase response and pyrexia that may accompany infection and can induce systemic clinical signs, including sleep and anorexia. In the acute phase response, interleukins stimulate the liver to synthesize acute-phase proteins, including complement components, coagulation factors, protease inhibitors, and metal-binding proteins. By increasing intracellular Ca2+ concentrations in leukocytes, cytokines are also important in the induction of PLA2. Colony-stimulating factors (GM-CSF, G-CSF, and M-CSF) are cytokines that promote the expansion of neutrophil, eosinophil, and macrophage colonies in the bone marrow. In chronic inflammation, cytokines IL-1, IL-6, and TNF-α contribute to the activation of fibroblasts and osteoblasts and to the release of enzymes such as collagenase and stromelysin that can cause cartilage and bone resorption. Experimental evidence also suggests that cytokines stimulate synovial cells and chondrocytes to release pain-inducing mediators.

Lipid-derived autacoids play important roles in the inflammatory response and are a major focus of research into new anti-inflammatory drugs. These compounds include the eicosanoids such as prostaglandins, prostacyclin, leukotrienes, and thromboxane A and the modified phospholipids such as platelet-activating factor (PAF). Eicosanoids are synthesized from 20-carbon polyunsaturated fatty acids by many cells, including activated leukocytes, mast cells and platelets, and are therefore widely distributed. Hormones and other inflammatory mediators (TNF-α, bradykinin) stimulate eicosanoid production either by direct activation of PLA2, or indirectly by increasing intracellular Ca2+ concentrations, which in turn activate the enzyme. Cell membrane damage can also cause an increase in intracellular Ca2+ . Activated PLA2 directly hydrolyses AA, which is rapidly metabolized via one of two enzyme pathways — the cyclooxygenase (COX) pathway leading to the formation of prostaglandin and thromboxanes, or the 5-lipoxygenase (5-LOX) pathway that produces the leukotrienes.

Cyclooxygenase catalyzes the oxygenation of AA to form the cyclic endoperoxide PGG2, which is converted to the closely related PGH2. Both PGG2 and PGH2 are inherently unstable and rapidly converted to various prostaglandins, thromboxane A2 (TXA2), and prostacyclin (PGI1). In the vascular beds of most animals, PGE1, PGE2 and PGI1 are potent arteriolar dilators and enhance the effects of other mediators by increasing small-vein permeability. Other prostaglandins, including PGF2α and thromboxane, cause smooth muscle contraction and vasoconstriction. Prostaglandins sensitize nociceptors to pain-provoking mediators such as bradykinin and histamine and, in high concentrations, can directly stimulate sensory nerve endings. TXA2 is a potent platelet-aggregating agent involved in thrombus formation. Found predominately in platelets, leukocytes, and the lungs, 5-LOX catalyzes the formation of unstable hydroxyperoxides from AA. These hydroxyperoxides are subsequently converted to peptide leukotrienes. Leukotriene B4 (LTB4) and 5-hydroxy eicosatetranoate (5-HETE) are strong chemoattractants stimulating polymorphonuclear leukocyte movement. LTB4 also stimulates the production of cytokines in neutrophils, monocytes, and eosinophils and enhances the expression of C3b receptors. Other leukotrienes facilitate the release of histamine and other autacoids from mast cells and stimulate bronchiolar constriction and mucous secretion. In some species, leukotrienes C4 and D4 are more potent than histamine in contracting bronchial smooth muscle.

The role of the free radical gas nitric oxide (NO) in inflammation is well established. NO is an important cell signaling messenger in a wide range of physiologic and pathophysiologic processes. A small amount of NO play a role in maintaining resting vascular tone, vasodilation, and anti-aggregation of platelets. In response to certain cytokines (TNF-α, IL-1) and other inflammatory mediators, the production of relatively large quantities of NO is stimulated. In larger quantities, NO is a potent vasodilator, facilitates macrophage-induced cytotoxicity, and may contribute to joint destruction in some types of arthritis.