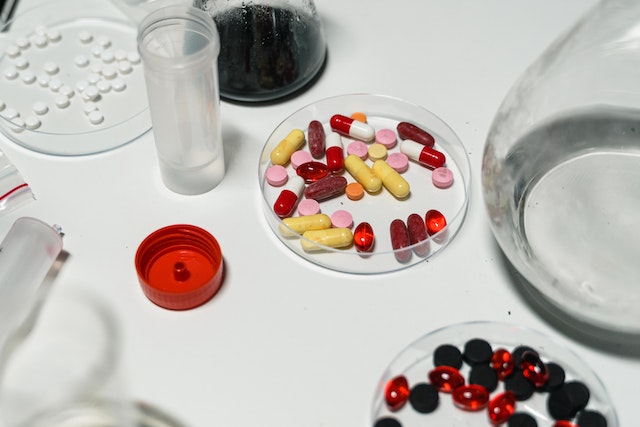 Pharmacopoeia is a term, that comes from the Greek words “pharmakon meaning drug” and “poiein meaning “make,” collectively, which means any recipe (or formula) or preparation of a drug.

British pharmacopoeia is the national Pahrmacopoeia of unites kingdom which is published annually, it consists of all quantity standards regarding British medical substances, used by any individual (or) any industry involved in research, manufacturing, quality control, quality assurance and assay.

1980, the thirteenth edition and the fourteenth edition in 1988, published by her Majesty’s Stationary Office for the Health Ministers on the recommendations of the medicines commission.

British pharmacopoeia is the source of standards of drugs in the UK and other parts of commonwealth countries.

The USP and the NF (National Formulary) as official collections and are used as reference books for determining the strength, quality, purity, packaging and labelling of drugs and other related articles.

Briefly about the National Formulary (NF)

The first national Formulary of India was published by the Government of India in 1960.

Indian National Formulary was prepared a view of provide guidance for doctors, medical students, and pharmacists at hospitals. Also, it provides the relative advantages and disadvantages of drugs, the extent of their use and bioavailability, etc. This third edition, included essential formulations, commonly used in- medical practice and is useful for medical practitioners for prescription writing.

Extra pharmacopoeia was first published in 1883, by “Willian Martinadale”. It is an authorized to book for drugs throughout the world.

The main aim of extra pharmacopoeia, is to provide practising pharmacists and physicians with up-to-date information on all drug substances.