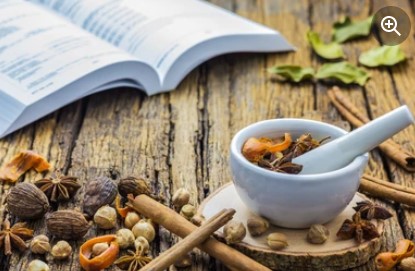 Here the term “list” in the title was “Misleading” in that, it contains a list of drugs, medicinal values and standards of drugs.

The Indian pharmacopoeia revision and reconstituted under the chairmanship of Dr B. N Ghosh, professor of pharmacology, R. G Kar, medical college.

The second edition was published in 1966 and a supplement was published in 1975, the reconstitution and revision by govt. of Indian ministry of health and family welfare, under the chairmanship of Dr Nityanand, Director, Central drug research institute, Lucknow.

The above committee prepared monographs, appendices and general topics, the third edition was published in 1985, in two volumes, in which volume 1 contains legal notices, acknowledgements, introductions, general topics and monographs from A to P letter.

The salient feature of the eighth edition are: