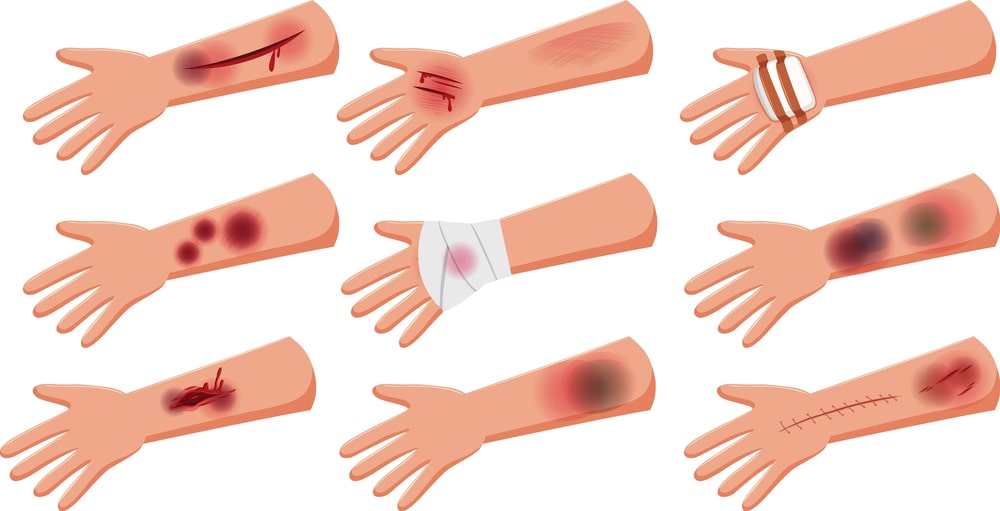 Cell injury is the common denominator in almost all diseases. It is defined as “an alteration in cell structure or biochemical functioning, resulting from some stress that exceeds the ability of the cell to compensate through normal physiologic adaptive mechanisms”. Cell injury results when cells are stressed so severely that they are no longer able to adapt or when cells are exposed to inherently damaging agents or suffer from intrinsic abnormalities. Different injurious stimuli affect many metabolic pathways and cellular organelles. Injury may progress through a reversible stage and culminate in cell death.

If the damaging stimulus is removed in the early stages or moderate forms of injury, the functional and morphologic abnormalities can be reversed. Although there may be considerable structural and functional problems at this time, the injury is unlikely to have progressed to severe membrane damage or nuclear disintegration.

Because of cell death with continuing damage, the injury becomes irreversible, at which time the cell cannot recover and it dies. There are two types of cell death, necrosis, and apoptosis which differ in their morphology, mechanisms, and roles in disease and physiology. When damage to membranes is severe, enzymes leak out of lysosomes, enter the cytoplasm, and digest the cell, resulting in necrosis. Cellular contents also leak out through the damaged plasma membrane and elicit a host reaction (inflammation). Necrosis is the major pathway of cell death in many commonly encountered injuries, such as those resulting from ischemia, exposure to toxins, various infections, and trauma. When a cell is deprived of growth factors or the cell’s DNA or proteins are damaged beyond repair, the cell kills itself by another type of death, called apoptosis, which is characterized by nuclear dissolution without complete loss of membrane integrity. Apoptosis is an active, energy-dependent, tightly regulated type of cell death that is seen in some specific situations. Whereas necrosis is always a pathologic process, apoptosis serves many normal functions and is not necessarily associated with pathologic cell injury.

This is a type of cell death caused by a finely controlled suicide mechanism in which cells that are about to die to activate enzymes that degrade the cell’s own nuclear DNA, nuclear and cytoplasmic proteins. The apoptotic cells’ fragments subsequently break off, providing the look that gives the term (apoptosis, “falling off”). The apoptotic cell’s plasma membrane stays intact, but it is changed in such a way that the cell and its pieces become phagocyte targets. Because the dead cell is removed quickly before its contents leak out, cell death via this pathway does not cause an inflammatory response in the host. Thus, apoptosis differs from necrosis, which is characterized by loss of membrane integrity, enzymatic digestion of cells, leakage of cellular contents, and frequently a host reaction. However, apoptosis and necrosis sometimes coexist, and apoptosis induced by some pathologic stimuli may progress to necrosis.