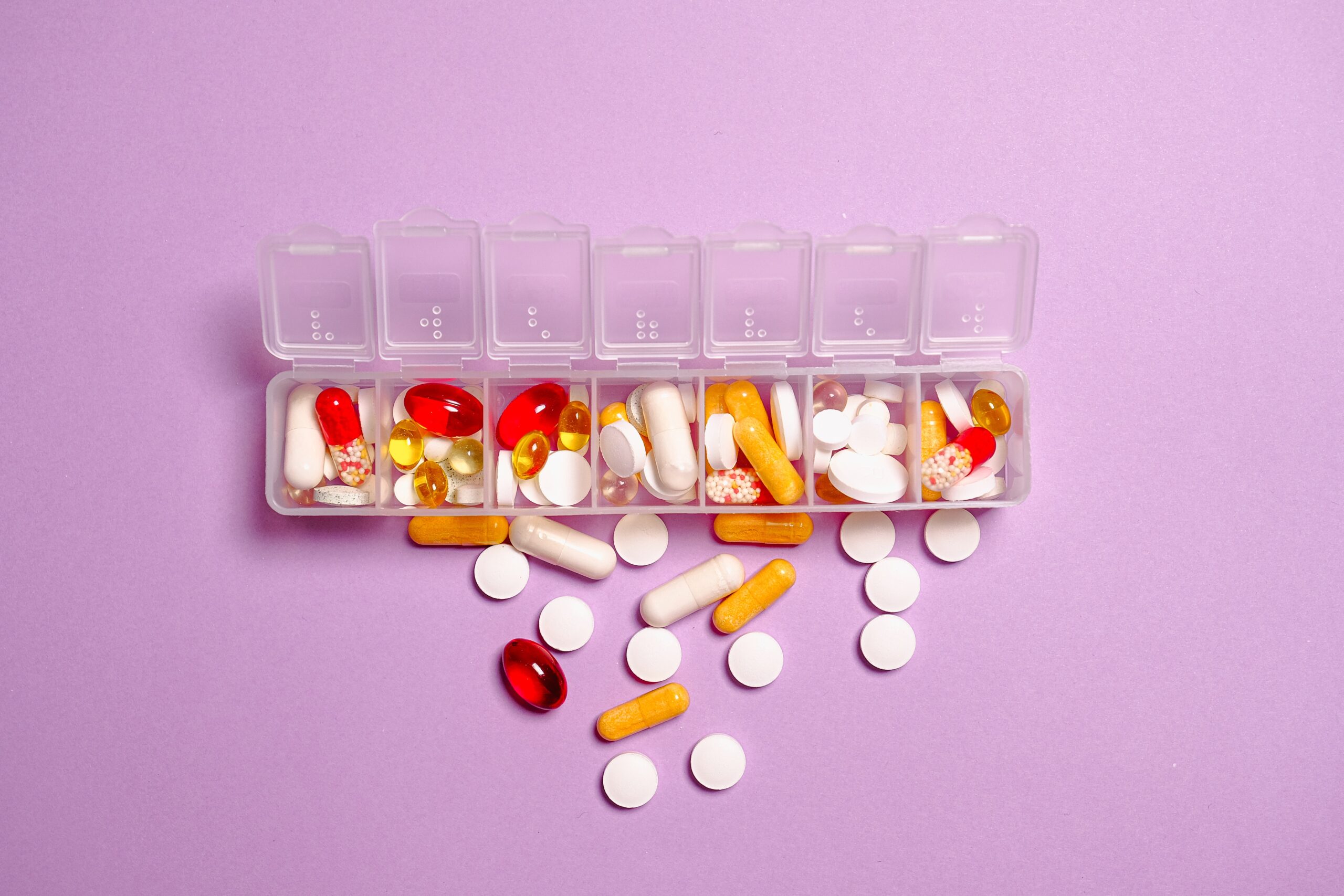 Aminoglycosides are classified as broad-spectrum antibiotics, their greatest usefulness lies in the treatment of serious systemic infections caused by aerobic gram-negative bacilli.

They are the polycationic compounds that contain an aminocyclitol, usually 2-deoxystreptamine, or streptidine in streptomycin and related compounds, with cyclic amino-sugar attached by glycosidic linkages.

Some of the amino glycoside antibiotic as follows;

Since they include not only amino-sugars, but also six-membered aminocyclitorings, cyclic carbon functionalized with amino and hydroxyl groups, aminoglycoside antibiotics are more properly referred to as aminoglycoside-aminocyclitols.

Despite the fact that certain members of the group, such as streptomycin, do not have a sugar portion, the term aminoglycosides is more commonly used.

Antibiotics that contain 2-deoxystreptamine are further divided into two classes depending on whether the aminocyclitol is substituted with amino sugars at positions 4 and 5 or 4 and 6. The existence of a pentose 5 neomycin is also a distinguishing feature of the former.

The aminoglycosides function directly on the bacterial ribosome to prevent protein synthesis from beginning and to interfere with ribosome often causes genetic code misreading mutations, which are thought to be caused by unique amino-acyl RNAs failing to recognise the proper codons on messenger RNA (mRNA).