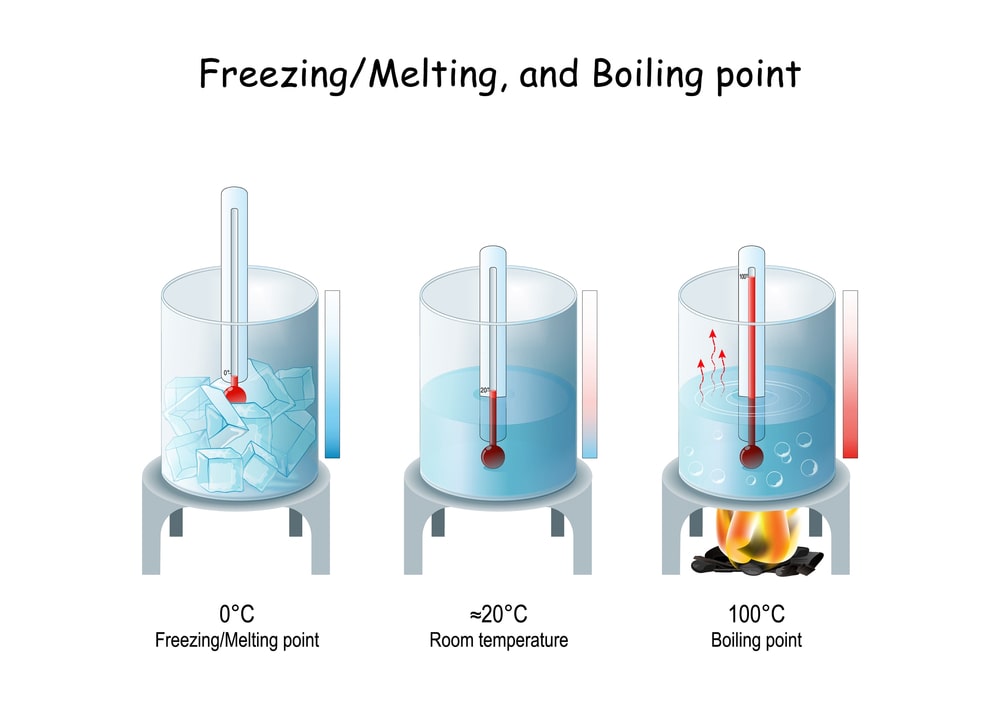 The main factors that have an effect on evaporation are as follows: