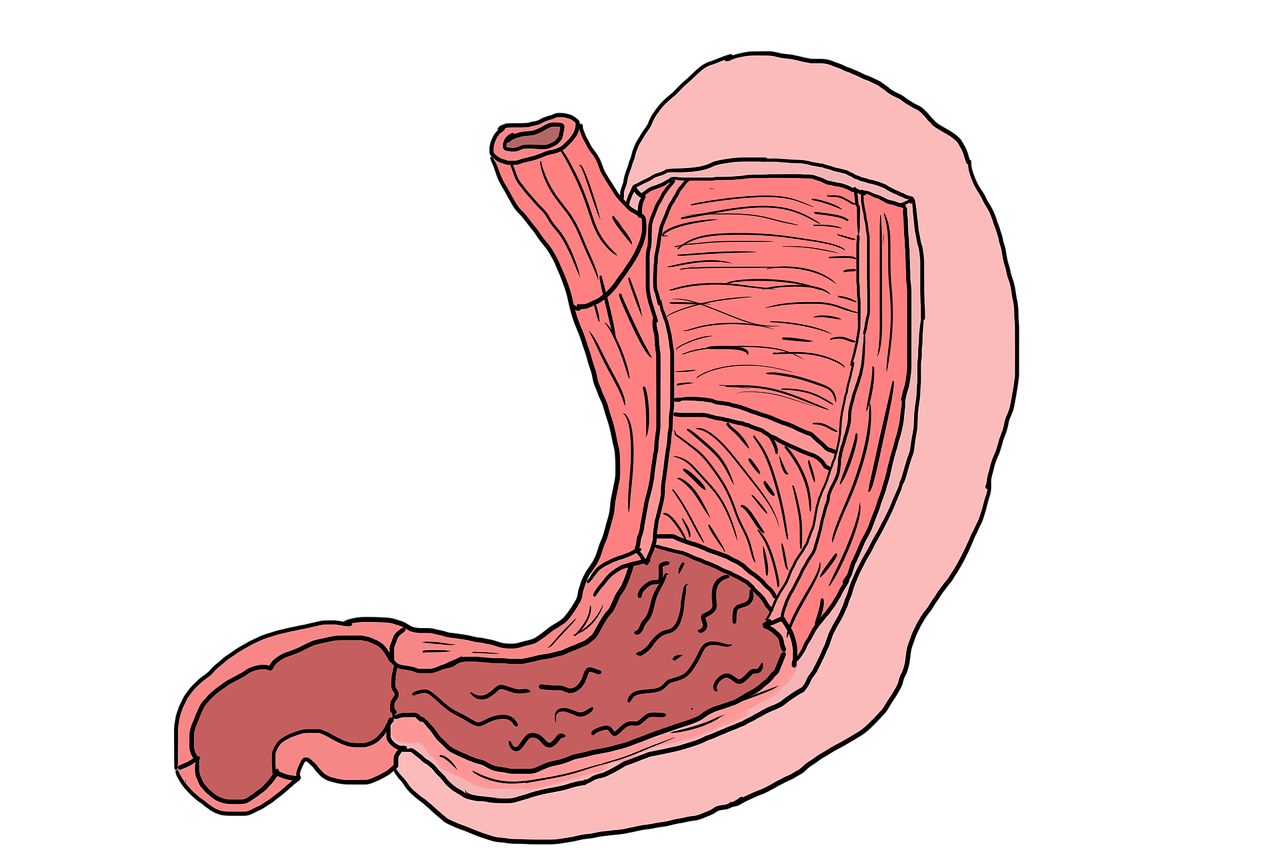 There is always a small quantity of gastric juice present in the stomach even when it contains no food this is known as fasting juice. Secretion reaches maximum level about 1 litre after meal.

There are three phases of secretion of gastric juice they are: