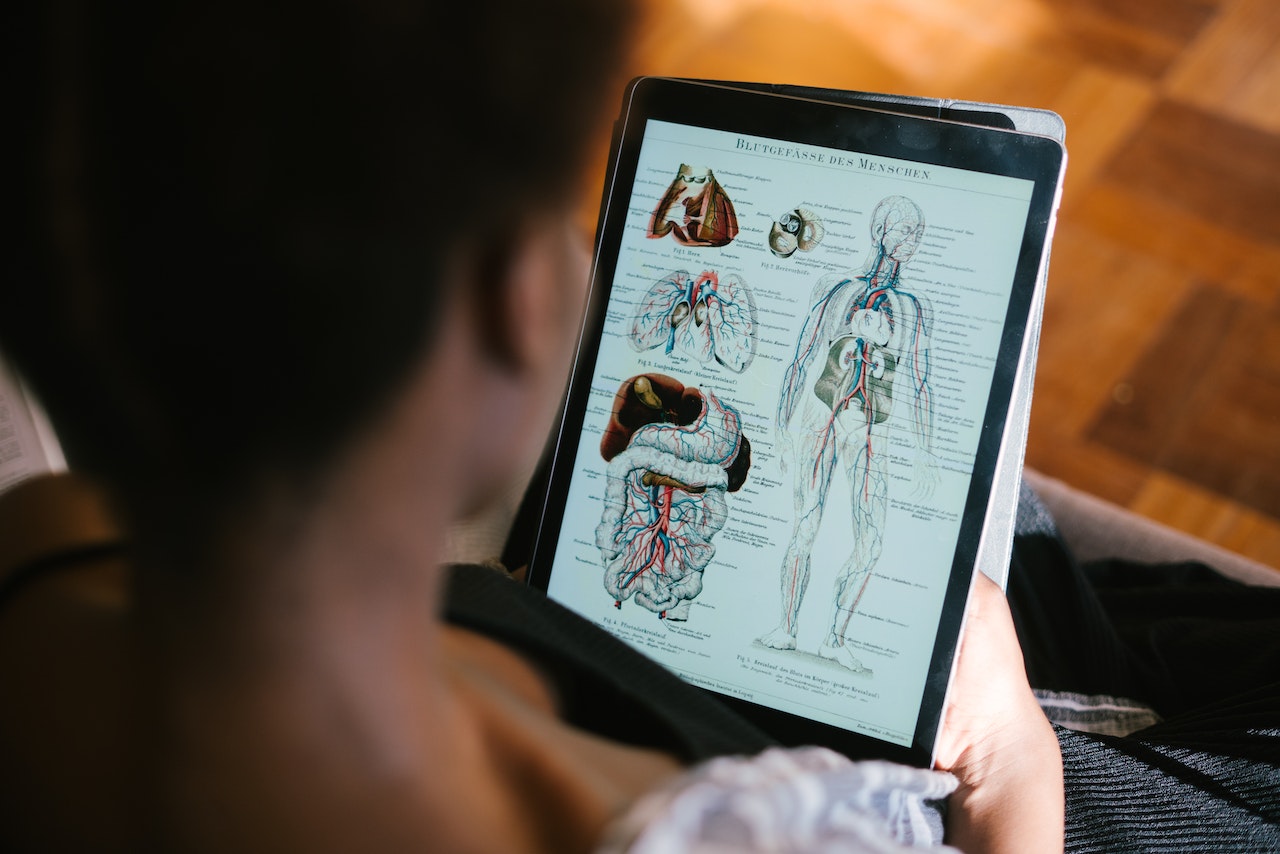 Protection and survival: In this section, relevant activities will be outlined under the following headings: protection against the external environment, resistance and immunity, and movement and reproduction.

Protection against the external environment

The skin on the surface of the body mostly supplies this. The epidermis and the dermis are two layers.

The superficial epidermis is made up of multiple layers of cells that protrude towards the surface from the epidermis’ deepest layer. Dead cells make up the top layer, which is continuously rubbed off and replaced from underneath. The epidermis serves as a protective barrier between the body’s live cells’ moist environment and the dry environment outside.

The dermis contains tiny sweat glands that have little canals or ducts, leading to the surface. Hairs grow from follicles in the dermis. The layers of the skin form a barrier against:

In the dermis, sensory nerve endings are triggered by touch, warmth, and pain. The finger is instantly withdrawn if it comes in contact with a particularly hot plate. Reflex actions are characterized by an extremely quick motor reaction (muscle contraction) to sensory input (stimulation of sensory nerve endings in the skin). This kind of reflex activity is a crucial defense mechanism that the nervous system mediates.

In the control of body temperature, the skin is equally crucial.

Resistance and immunity–Protection and survival

The body contains a variety of defense mechanisms against outsiders. Defense systems that are specific and nonspecific are separated into two types.

These work well against any intruders. The aforementioned description of the protection the skin offers. There are also other defenses at body surfaces, such as the mucus generated by mucous membranes, which attracts and holds onto microorganisms and other foreign objects. The majority of ingested bacteria are killed by hydrochloric acid, which is present in stomach juice and other bodily fluids. Other non-specific processes, such as the inflammatory response, which is also involved in tissue repair, may take place after a successful invasion.

The body generates a specific (immune) response against any substance it identifies as foreign. Such substances are called antigens and include:

Lifelong immunity against subsequent invasion by the same antigen typically develops after exposure to an antigen. An individual progressively develops immunity to millions of antigens over the course of a lifetime. Normally harmless antigens can cause allergic reactions, which are abnormally strong immunological reactions.

Movement of the whole body or parts of it is essential for:

The majority of physical movement is controlled consciously and voluntarily. The exceptions are reflexive defensive actions, such as pulling one’s finger away from a highly hot surface, which happens before the person is aware of them. Movement occurs at joints between two or more bones, which form the skeletal foundation of the body. The neurological system stimulates the skeletal muscles to contract, which moves the joints.

A species must be able to reproduce successfully in order to survive from one generation to the next. The fertilization of a female egg cell or ovum by a male sperm cell or spermatozoon leads to bisexual reproduction. Two ovaries located in the female pelvis create ova. Normally, only one ovum is released at a time, and it moves in the uterine tube in the direction of the uterus. The two testes, which are located in the scrotum, generate a considerable quantity of spermatozoa. Spermatozoa leave each testis and go to the urethra through a duct known as the deferent duct (vas deferens). The female vagina is where the spermatozoa are placed during sexual intercourse or coitus.

The ovum in the uterine tube is then fertilized as it ascends through the uterus. The zygote (fertilized ovum) then enters the uterus, embeds itself in the uterine wall, and develops during the course of pregnancy or gestation, which lasts for around 40 weeks. For sustenance and protection, which the mother’s body supplied before birth, the newborn infant is wholly reliant on others.

Between adolescence and menopause, one ovum is generated approximately every 28 days.
When the ovum is not fertilized, it leaves the uterus with bleeding, which is referred to as menstruation. The stages of the female cycle, often known as the menstrual cycle, are linked to variations in hormone concentrations that affect the endocrine system. Although the male has no comparable cycle, spermatozoa are produced and mature using hormones that are similar to those in the female.