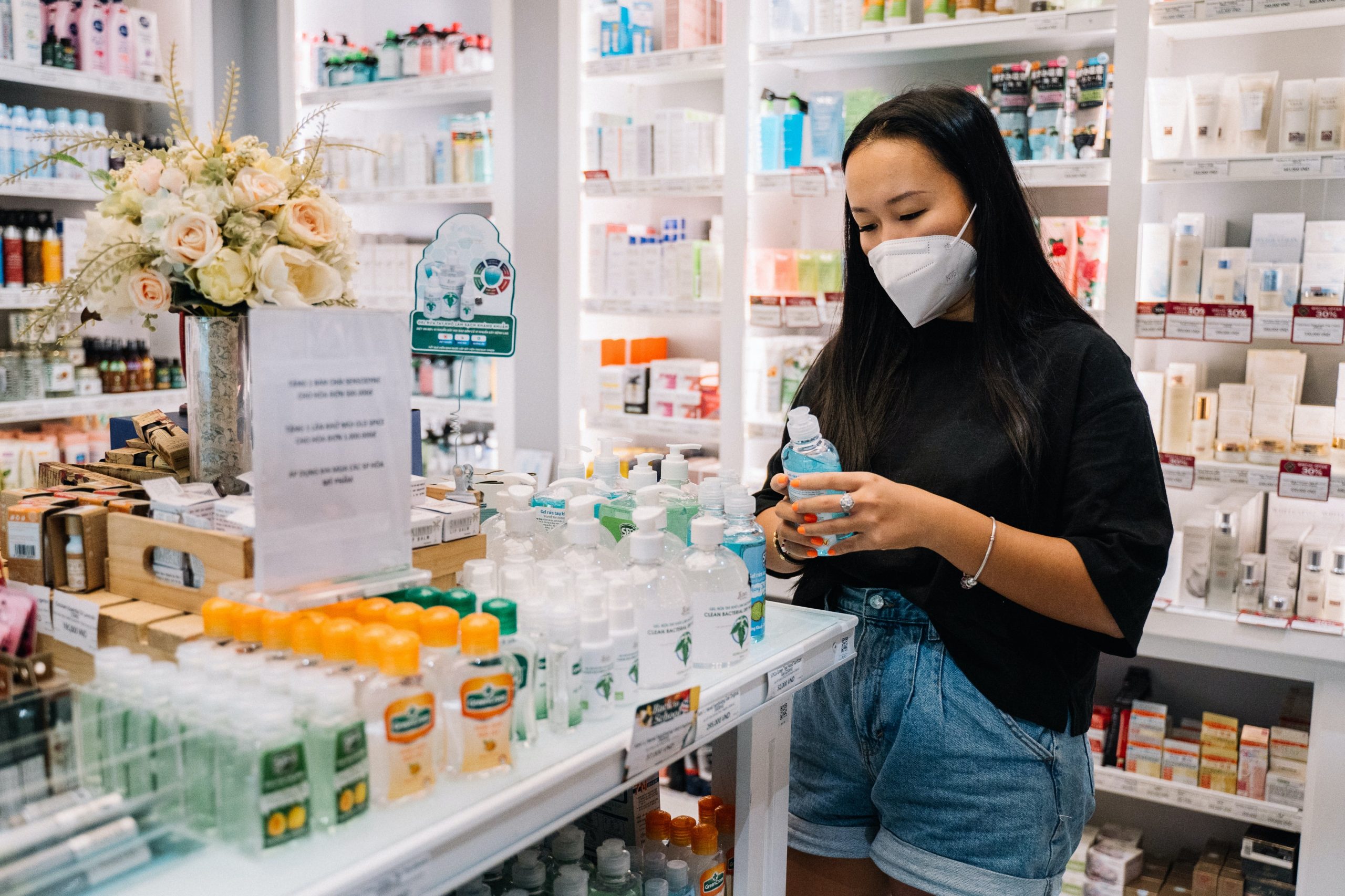 Metabolism is a process which terminates the action of the drug and helps in its Excretion from the body.

Drug metabolism is the process which describes biotransformation of drugs or nonessential Exogenous compounds in body so that they can be easily eliminated.

Oxidation or hydroxylation of heteroatom e.g

S-oxidation: sulfides are oxidized to sulfoxides and to sulfones, all are eliminated in urine.

O-Dealkylation : in o-dealkylation there is formation of hemiacetal or hemiketal as an intermediate which undergoes cleavage to form alcohol as drug metabolite.

Hydrolysis metabolism is common in drug having ester or amide functional group.

The enzyme present in plasma and various tissues which are helps to hydrolysis metabolism.

2.Glutathione conjugations: It is known as mercapturic acid. It is important in the elimination of polycyclic phenols and halides.

3.Sulphate conjugation: It is important in the metabolism of steroid hormone, catecholamine, neurotransmitters,

4. Methylation: Most of the endogenous amines undergoes methylation and get metabolized. Enzyme called (SAM) S-adenosyl-methionine help in the drug metabolism. drugs like dopamine, norepinephrine morphine are metabolized.

5. Acetylation: vDrugs conjugates with acetyl COA. vIt occurs by enzyme N-acetyl transfrases which present in the liver, lungs and speen.