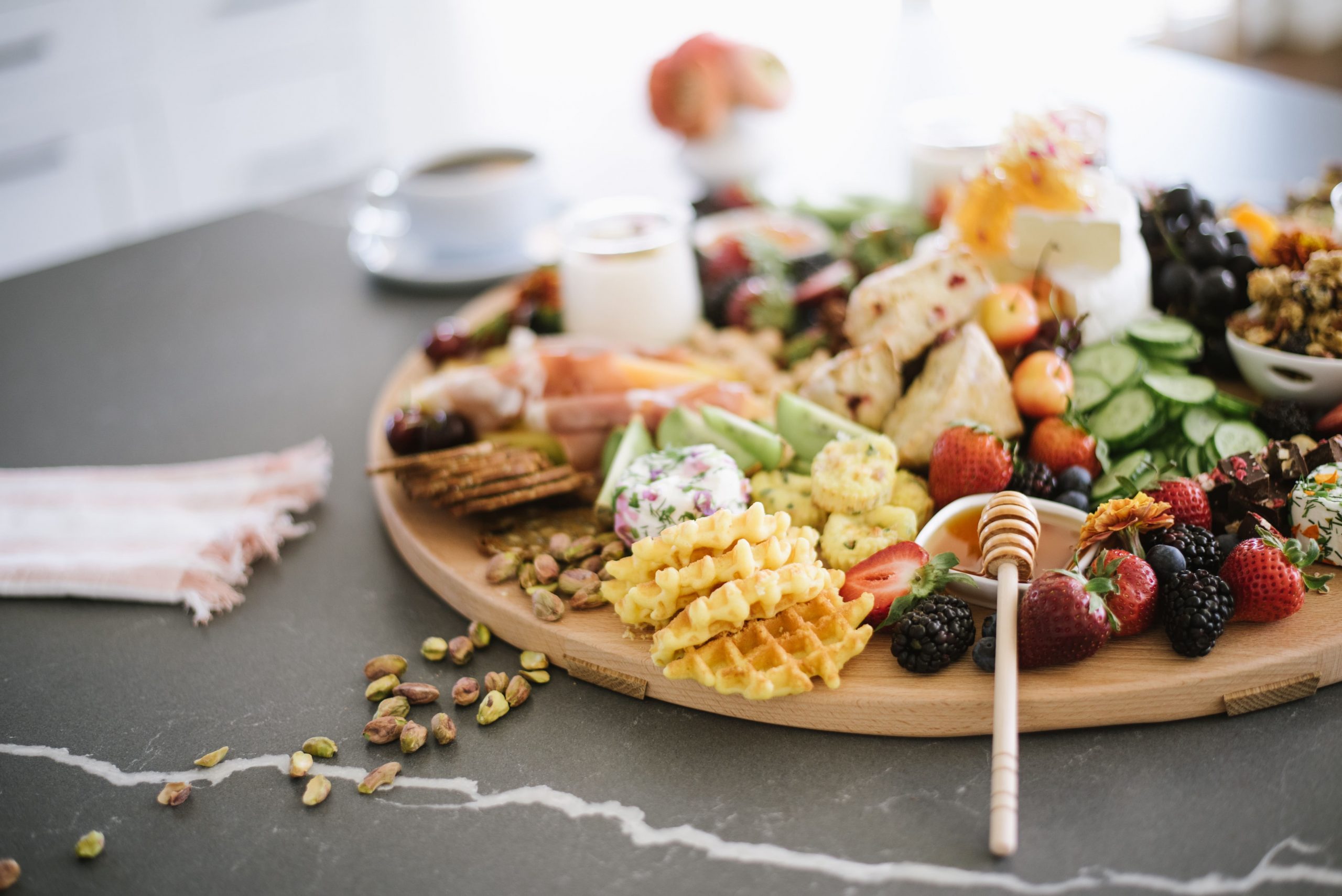 A portion of functional food is defined as a portion of food that has been given an additional function (usually one related to health promotion or disease prevention) by incorporating new or more existing ingredients. The term may also refer to the process of incorporating its properties into existing edible plants, such as purple or gold potatoes with increased anthocyanin or carotenoid content, respectively.

Functional foods will contain the proper balance of ingredients that will help us function better and more effectively, as well as the treatment of illness and disease, in addition to their basic nutritive value and natural being.

Here are a few examples of traditional functional foods: Berries, kiwi, pears, peaches, apples, oranges, and bananas are examples of fruits. Broccoli, cauliflower, kale, spinach, and zucchini are among the vegetables. Almonds, cashews, pistachios, macadamia nuts, and Brazil nuts are examples of nuts.

Here are some examples of the strength of evidence for functional foods currently on the market in the United States.

Functional foods are those that are ‘designed to have physiological benefits or reduce the risk of chronic disease beyond basic nutritional functions and may look similar to conventional foods and be consumed as part of a regular diet.

In response to the changing health status of developed countries, functional food science has recently gained traction. As healthcare costs, average costs, and average life expectancy rise, the public has expressed a desire for ways to become healthier and develop better life qualities. The concept of “functional food” arose as a convenient and low-cost solution to chronic health problems, and it is now gaining traction in a variety of scientific and policy fields.

Nutrition science emerged in the 1800s, much later than the concept of “diet.” This new field of study combined food science with health and human physiology. Scientists were able to isolate and identify nutrients required for human survival and growth as the field of nutrition advanced. Scientists went so far as to recommend daily amounts of nutrients to support human health beginning in the 1970s. These came in the form of RDAs and RNIs, dietary guidelines, and food guides. Overall, nutrition scientists developed a food intake model for healthy living, focusing on growth, body weight, malnourishment prevention, and over-nourishment treatments. Hippocrates was on the right track two thousand years ago when he said, “Let food be thy medicine, and medicine be thy food.”