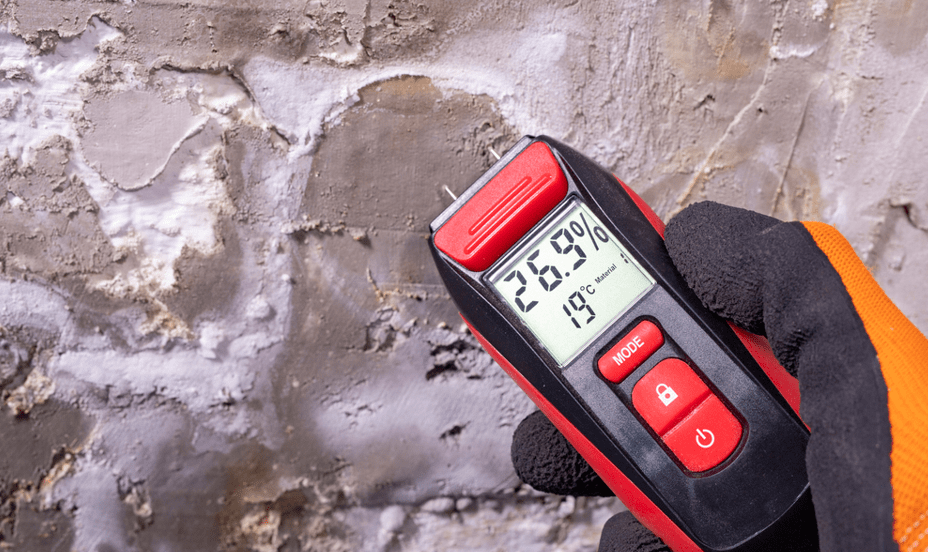 The moisture in products can be present in different forms based upon the type of bonding with solids, Showing in the Figure below. It is called “free water” when water is on the surface of the test substance and it retains its physical form, “absorbed water” when water is present in large pores, cavities, or capillaries of the test substance, and “water of hydration” occluded in lattice ions or water of crystallization coordinately bonded to ions.

The loss on drying (LOD) is the amount of water and volatile matters present in a sample when the sample is dried under specified conditions. Moisture content (MC) is the quantity of water contained in a material, such as raw materials, API, and blend.

The moisture content is determined by several direct and indirect methods.

The direct methods include mainly thermogravimetric methods. The moisture content can be determined by an oven method directly. The solid is weighed and dried, then weighed again according to standardized procedures. In the Thermogravimetric method, moisture is always separated. Thus, there is no distinction made between water and other readily volatile product components. A representative sample must be obtained to provide a useful moisture content evaluation. Also, the moisture content of the product must be maintained from the time the sample is obtained until the determination is made by storing it in a sealed container. Thermogravimetric techniques can be used to continuously measure the mass of a sample as it is heated at a controlled rate. The temperature at which water evaporates depends on its molecular environment. The free water normally evaporates at a lower temperature than bound water. Thus by measuring the change in the mass of a sample as it loses water during heating it is often possible to obtain an indication of the amounts of water present in different molecular environments. For many solids, this method is mandatory, particularly for granules. For granules, the moisture content is measured by heating them in a hot air oven at a suitable temperature until the weight becomes constant. For heat-sensitive materials vacuum is applied in the oven to decrease the boiling point of the liquid.